We Supply Main Engine Spares In India. The Main Engine is an Engine part that performs the reciprocating rotational motion which in turn moves the connecting rods and pistons in the Cylindrical Liners of the Engine. The Motion of the Crankshaft wears down the bearings located between the crank-pins and the Connecting rods (big-end bearings). Main Engine Spares In India, We purchase these Crankshafts from the Ship recycling yards after careful examination (such as the MPI, NDT, UV & Callibration) to check whether the crankshaft is in good condition for re-use. These Second hand Crankshafts are comparatively cheaper & since they are original i.e. of the Manufacturers or OEMs, they are preferred by several Shipping Lines for their Fleet as an economical and reliable option as compared to buying new spares from the makers directly.

Main Engine Cylinder Cover is the housing which sits on the Top of the cylinder liner (thereby terming its name as the Cylinder Head as well). It is usually made of cast iron and comprises the Air starting Valve, Injectors and Air relief Valve mechanism. The Cylinder Cover Acts as a Supplier of Fuel to the Piston& Cylinder Liner chamber thereby creating the pressure to blast the Engine with power to move. The Cylinder Cover normally takes the beating due to the high pressure in the Engine and develops thermal cracks.
Thus we procure Cylinder Covers from the Ships coming to the Ship Recycling Yard after careful examination of its cracks if any. Once found ok, these Cylinder covers are Pressure tested to check for leakages in its cooling pockets. After that we service the complete Cylinder Cover and make it ready for further supply on ships. 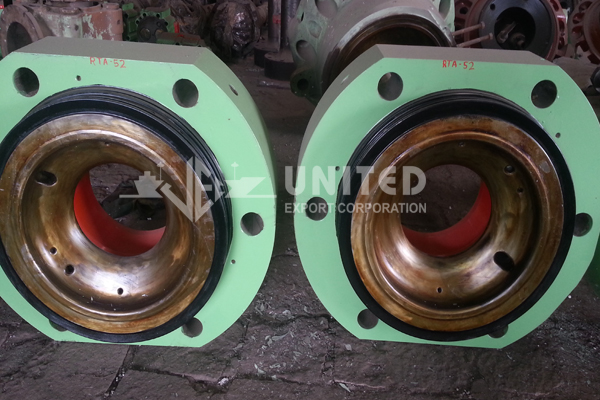 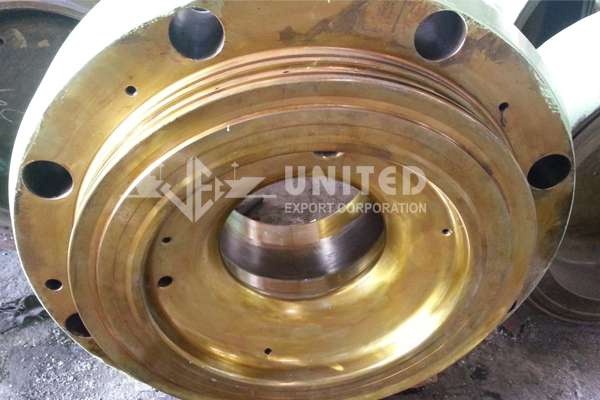 Enquire Now
× How can I help you?